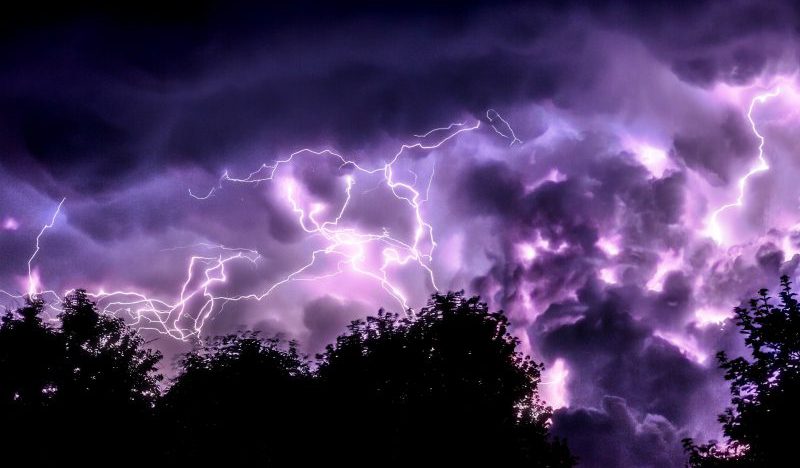 It is important to spend some time at the very start of a project thinking about what sort of lighting you’d like. Some rooms might demand angled spotlights to highlight certain features, while others will look better with the softer glow of floor lamps. Your architect or interior designer will no doubt advise you on the best options – but there may be some terminology used that is not very familiar. Here, we talk through a few different phrases and terms.

First Fix: Electrical work is all about preparation. The ‘first fix’ is the stage when your contractor will put in the bare bones of the system – much of which will later be concealed behind the walls. An inspection from building control may be necessary at this point.

Your electrician will work also closely with other trades, especially at this stage. He’ll need to cross bond and earth the pipework that the plumber installs, for example, as well as communicate with plasterers to ensure that the back boxes can be installed in the correct locations, and that holes are left in ceilings for light fittings where necessary.

Certain items such as renewable electricity sources or electric underfloor heating will usually be installed by the supplier, but they will need to work with your primary electrician during the first fix to ensure that the correct supplies are in place for their requirements.

Second Fix: The second fix takes place after the plastering is complete, and primarily consists of wiring up and fixing visible items, such as faceplates and light fittings.

Recessed light: A recessed light or downlight is a fixture that is installed into a hollow opening so the bulb is flush with the ceiling, directing the light downward.

Gang switch: This is simply the number of on-off buttons on the light switch plate: a 1 gang switch will have one button, a 2 gang will have two etc.

Chasing: Electricians may often speak of ‘chasing’ the lights: this refers to the creation of a groove in the wall or ceiling to house the cable as it runs from one point to another. Generally only brick or concrete walls can be chased.

LEDs: LEDs are fast becoming the most popular type of light bulbs in the UK. They used to be very expensive and would often give an aggressive and unnatural looking light, but in the last few years, LEDs have become both much cheaper and hugely energy efficient  – and they often now have a warm, natural light instead. The lifespan of an LED bulb can easily be up to ten years – perhaps 25 times longer than halogen — and they are much cheaper to run. There are various colour temperatures, which should be taken into account when choosing bulbs: the lower the value, the ‘warmer’ the colour of the light emitted. Therefore 2700K bulbs give a soft white glow, perfect for the bedroom and living room; 3000K bulbs are brighter, neither quite ‘warm’ or ‘cool’ in colour; anything above 4000K is much brighter, great for art studios or commercial and retail properties.